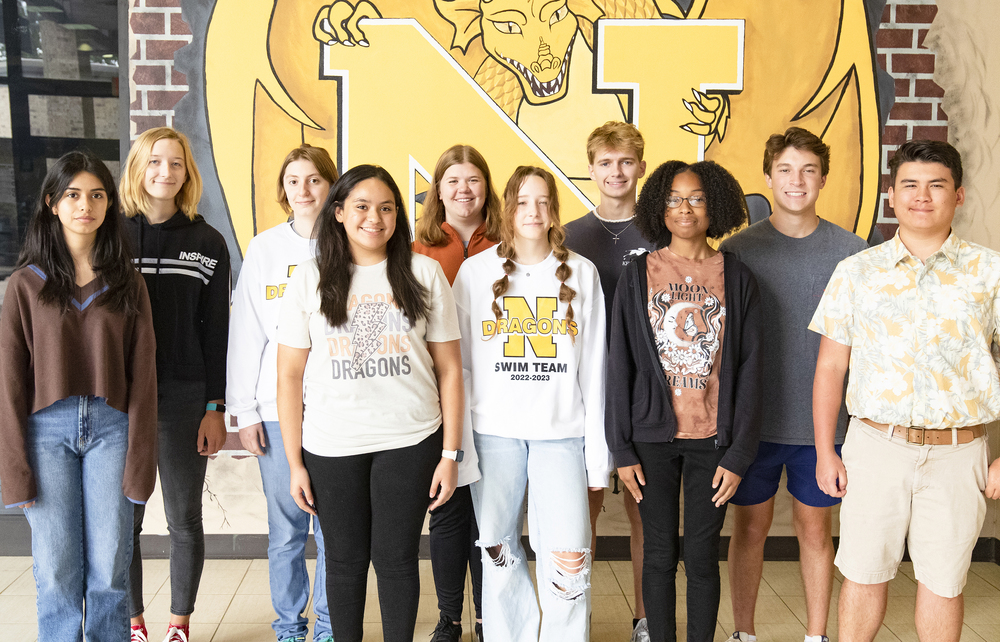 While more Nacogdoches High School students than ever are taking Advanced Placement exams, the percentage of students passing those tests and earning distinctions is growing at an even greater rate.

AP exams are administered by the College Board, the organization that oversees the SAT, a popular college admissions test.

“When you increase the number of students taking the tests, the percentage of students passing will typically decrease,” said NHS Associate Principal Claire Bray. “Statistically, our scores should level off, but that is not the case.”

The number of AP Scholars at NHS, those students receiving a score of a 3 or higher on three or more exams, reflects the overall trend in passing rates. In 2018, eight percent of NHS students achieved AP Scholars status; four years later, 21 percent of students earned the distinction. Seven NHS students earned the highest honor of AP scholar with Distinction by scoring a 3.5 or higher on five or more of the exams. 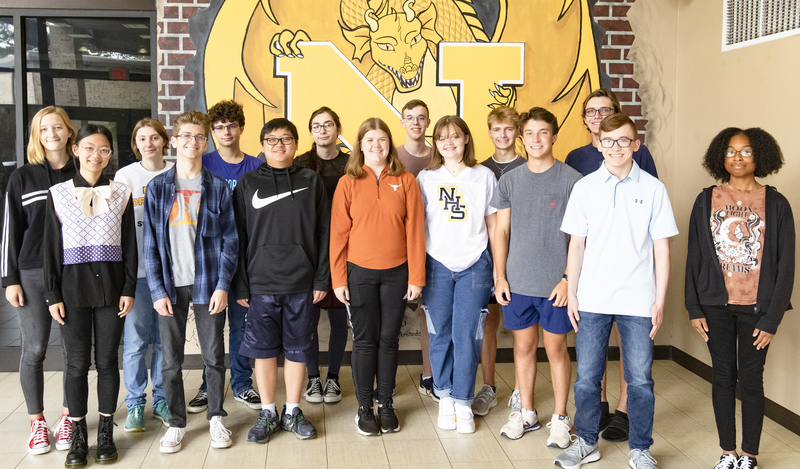 The growth in the number of students at NHS earning passing scores and distinctions from the College Board is not a one-year anomaly, Bray said. Growth has been steady since 2018.

“This is another reminder of the capabilities of our students and the instruction they receive from our teachers,” said Bray. “We’ve got outstanding students at Nacogdoches High School.”

Passing the AP exams burnishes a student’s resumé; it can also earn college credit in those courses. 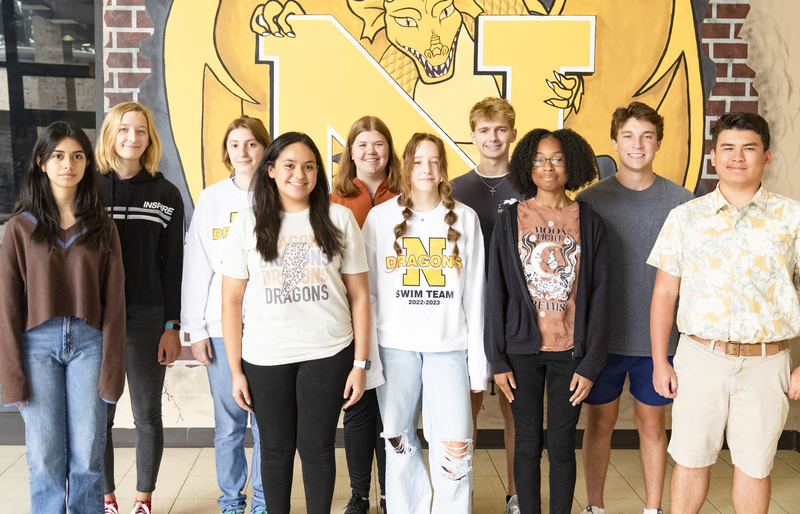