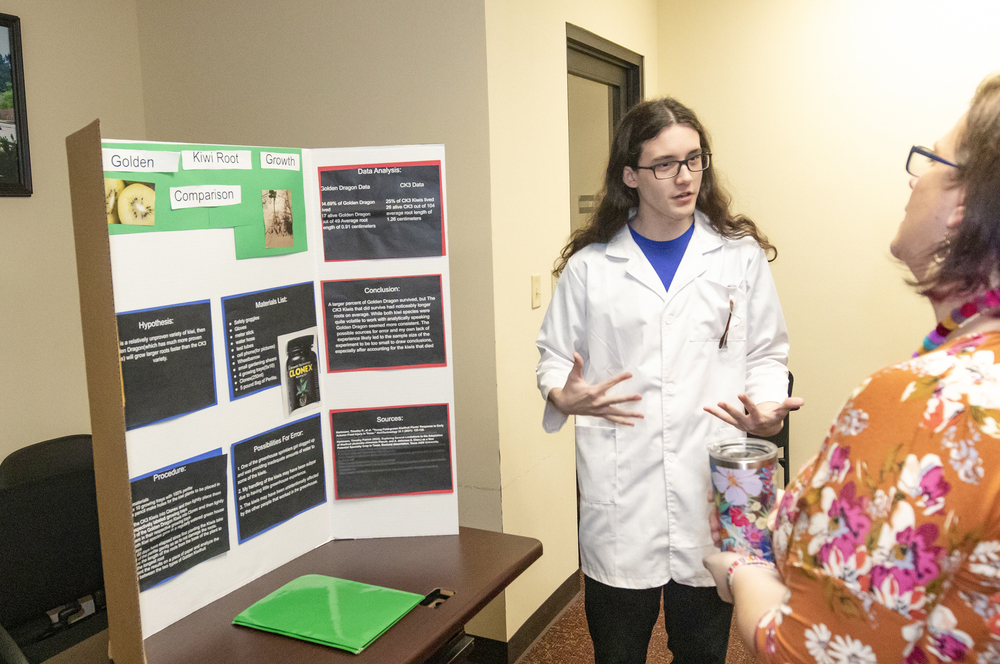 Ten Nacogdoches High School students and their six projects will advance to the regional science fair in March at Kilgore College.

STEM IV students (Science, Technology, Engineering and Math) at NHS displayed their completed projects Tuesday on the second floor of the campus library. Judges rated and ranked the projects and declared six of them ready for the next level. Students advancing include: 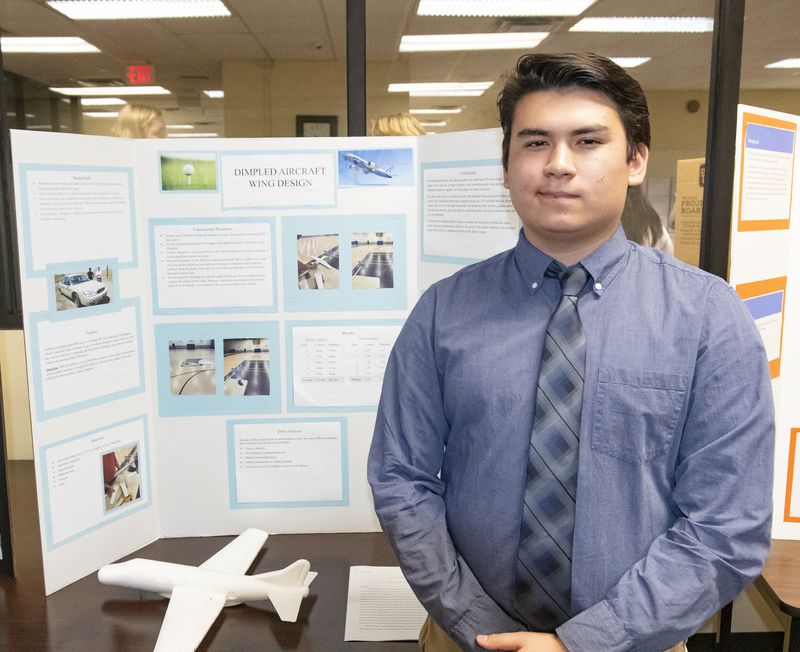 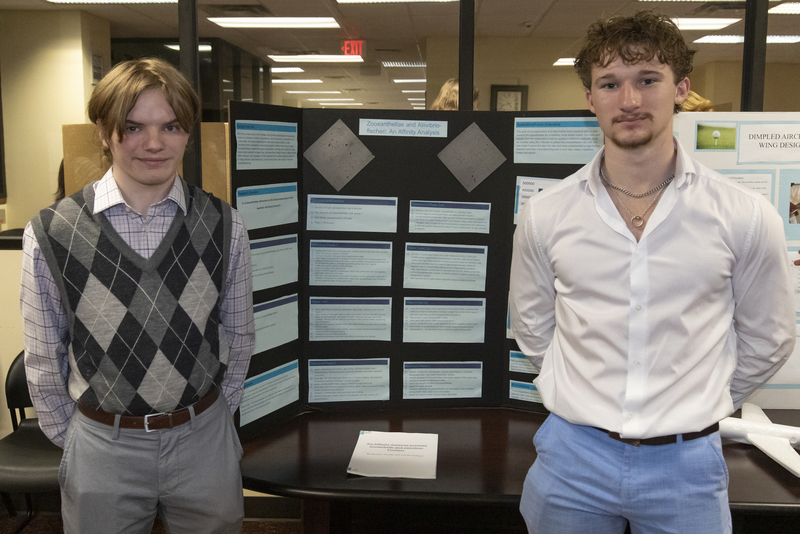 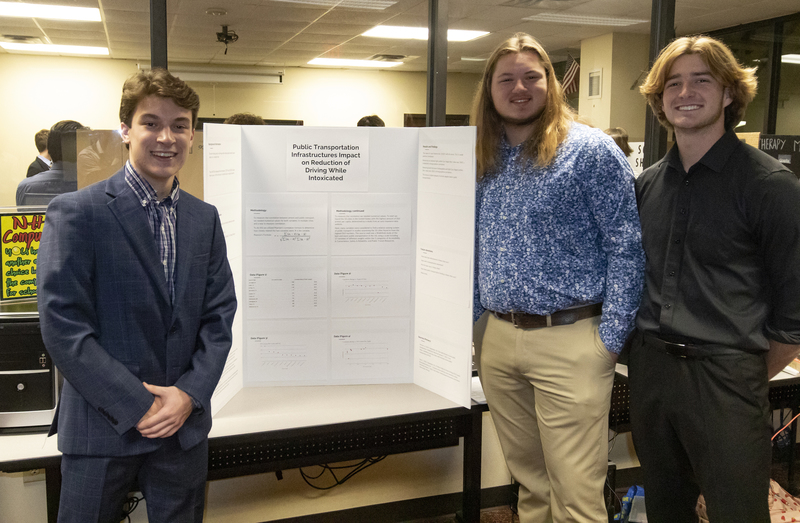 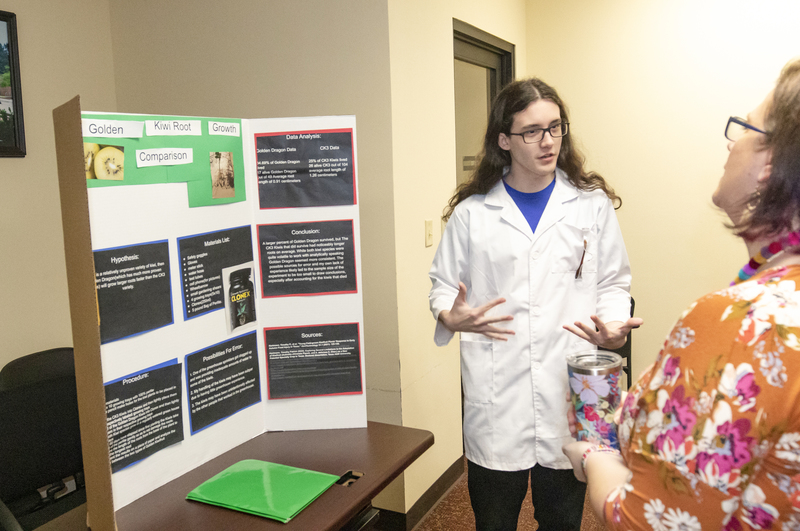 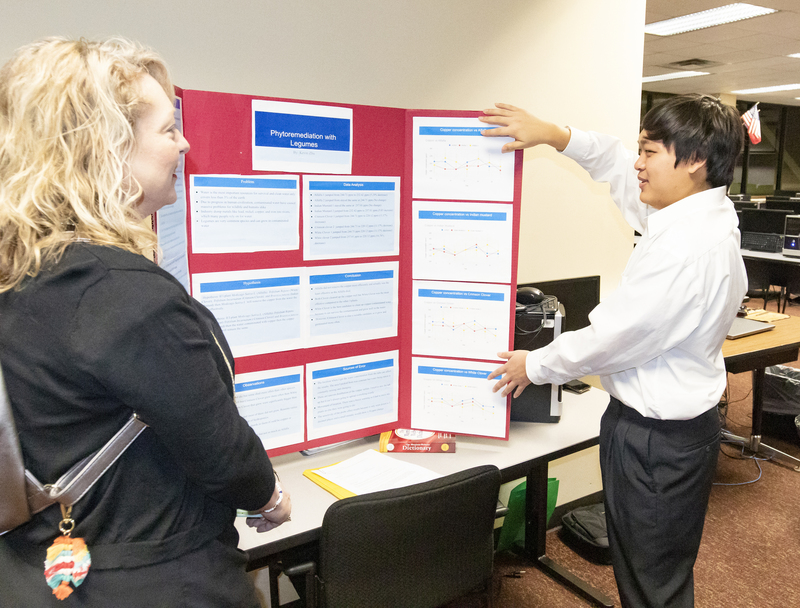 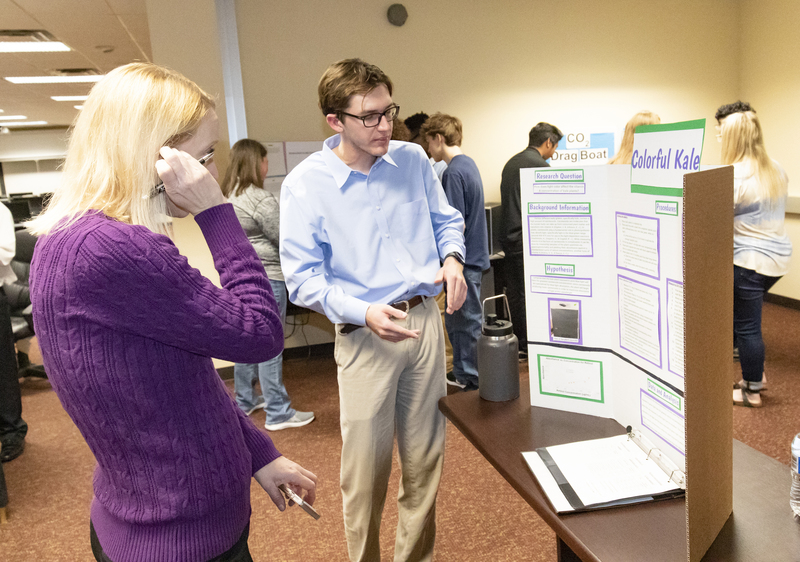 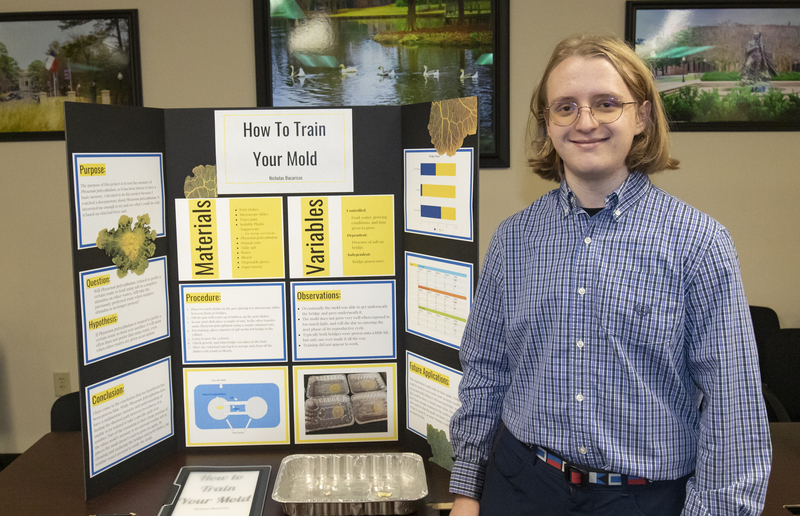