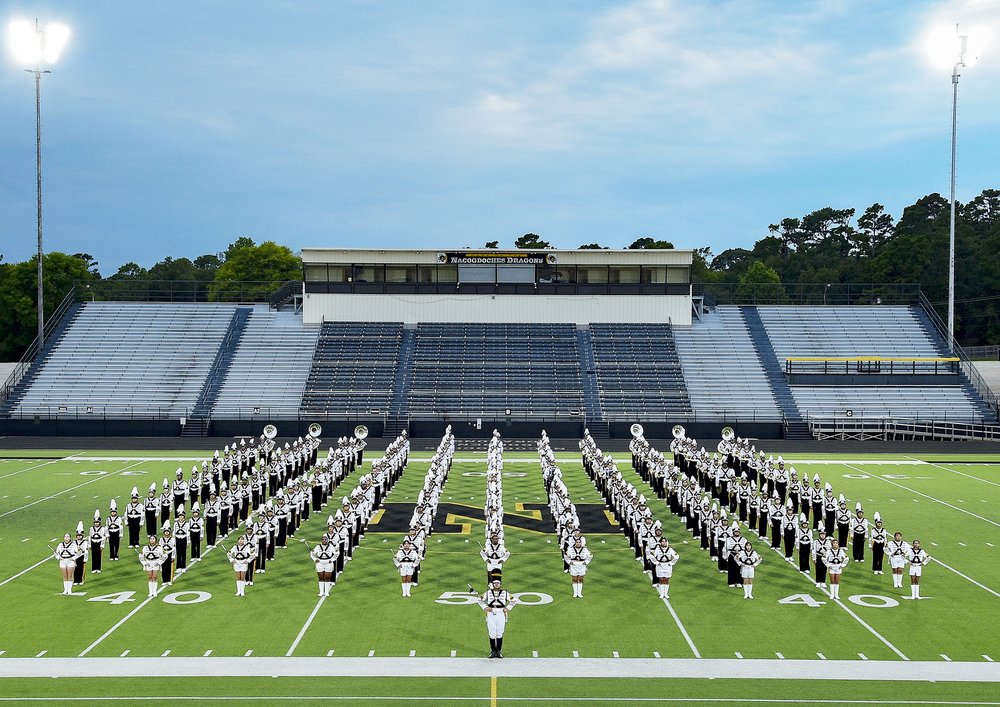 The NHS band will join with the McMichael Middle School band for a combined performance during halftime of Friday’s game at Dragon Stadium against Texas High. Friday is also the band barbecue fundraiser.