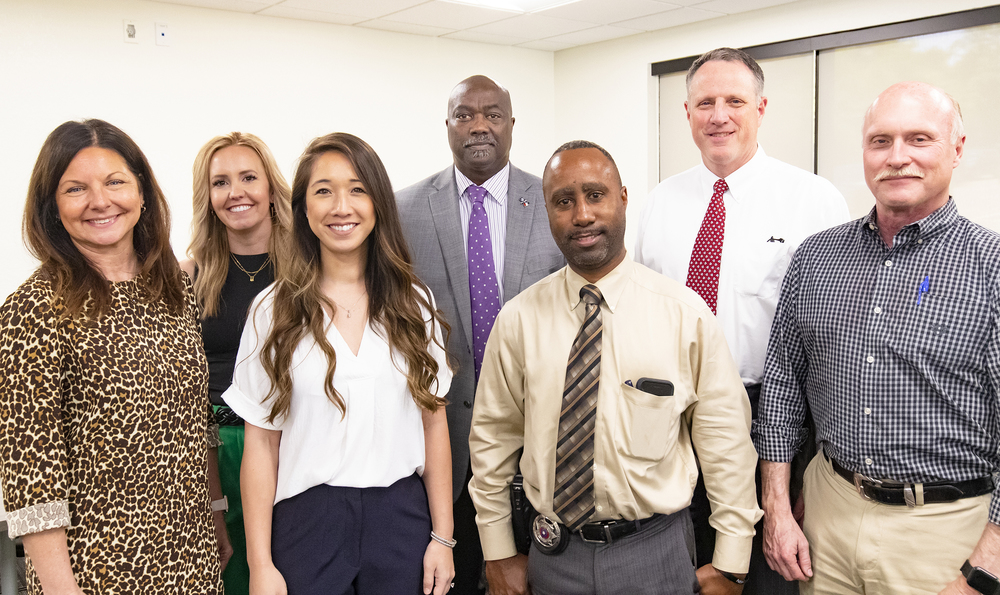 The Board of Directors of the newly formed Nacogdoches ISD Education Foundation learned Thursday the organization received notification of its 501(c)(3) status, meaning it can begin accepting tax deductible donations.

“We really got that back much sooner than we anticipated,” said Erin Windham, the Foundation’s executive director. “Oftentimes, that process can get drawn out over several months, so we feel fortunate to have that document in hand.”

With the application process seeking state and federal authorizations complete, the Foundation can move forward with fundraising plans, including a campaign that’s expected to kickoff in September or October. Money raised by the Foundation can fund a number of initiatives within the district, such as grants to teachers and staff that would pay for innovative projects to benefit NISD students.

“We’ll spend the summer organizing the Foundation’s committees and establishing a timeline for the initial campaign,” Windham said. “There’s a tremendous amount of work to be completed, but it’s an incredibly exciting time for the Foundation.”

Four more directors unable to attend last month’s initial meeting were also named to the board on Thursday. Carlos Paloma, Garth Hinze, John Fleming, Dr. Kavita Vyas and Mindy Winslow were approved as directors, bringing the board’s total to 20. Winslow is the NISD Board of Trustees representative and is considered an ex officio member of the Foundation and will not vote.

The Foundation board’s next meeting is scheduled for May 26.