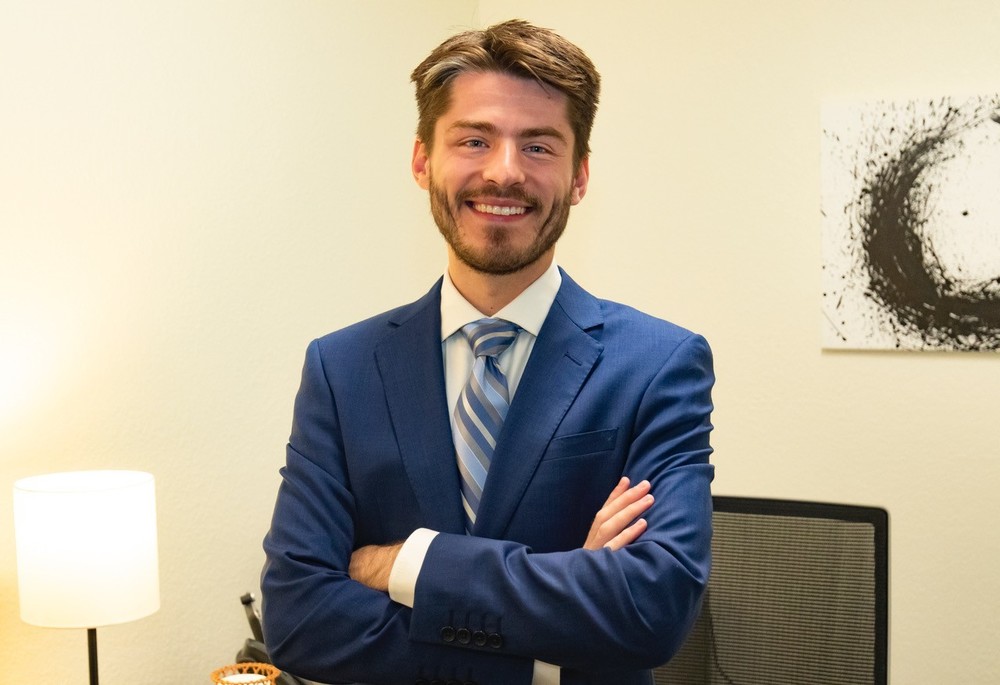 Nacogdoches ISD has named Charles Zemanek as its Director of Pre-Kindergarten.

Zemanek has been with NISD since 2016, most recently serving as Curriculum Assistant Principal at Brooks-Quinn-Jones Elementary. During his stay with the district, Zemanek has been a science teacher at McMichael Middle School, served as science department chair at that campus, and served as a Summer Learning Facilitator for elementary and middle grade-level students.

“Mr. Zemanek was a clear choice to move into this role,” said NISD Superintendent Dr. Gabriel Trujillo. “Pre-K instruction lays the groundwork for success for students that will extend far beyond those early years of education. The youngest of our students will carry that success with them throughout their stay at NISD and on into their next steps, whether it’s college, military or career.”

“It will still be another year before the district opens its newly renovated Pre-K center, but it is imperative we have someone on board now as we design what that new facility will look like,” Trujillo said.

Zemanek is certified in a number of instructional areas, including Principal as Instructional Leader from early childhood through 12th-grade.

“Anyone who has spent any time around Mr. Zemanek knows he has a heart for our students, no matter their age,” said NISD Chief Academic Officer Dr. Daya Hill. “Students flock to him because they recognize his genuine interest in their lives.”

Zemanek is a 2016 graduate of Stephen F. Austin State University with a degree in multidisciplinary studies. In 2019, Zemanek received from Texas A&M University his Masters of Education in Educational Leadership.

“We’re hitting the ground running where planning is concerned,” Zemanek said. “NISD has long placed an emphasis on the importance of Pre-K education, and we want to build off that success.

“I’m thrilled to be a part of this exciting time for NISD, as we prepare for a facility that will allow us to be a trendsetter in East Texas.”