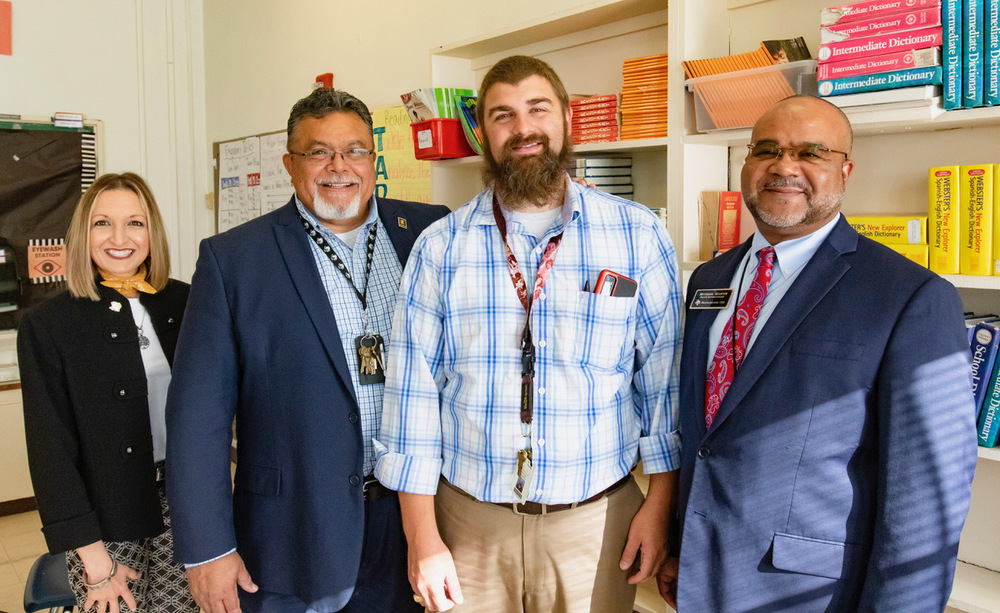 NISD names Teachers of the Year 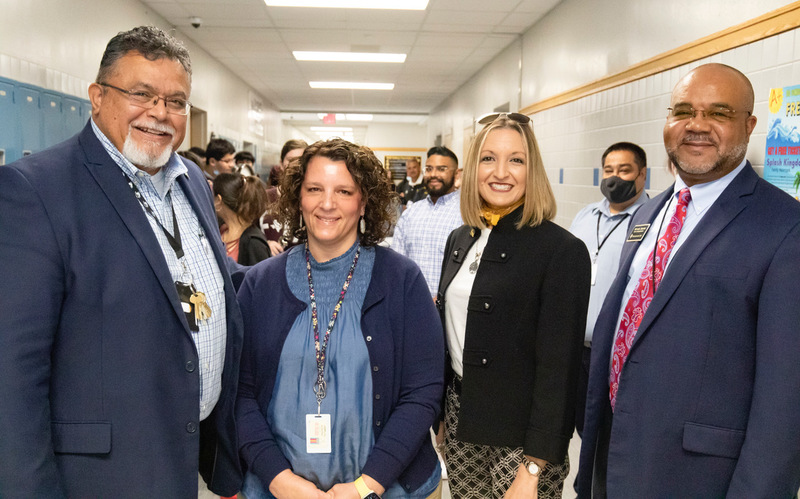 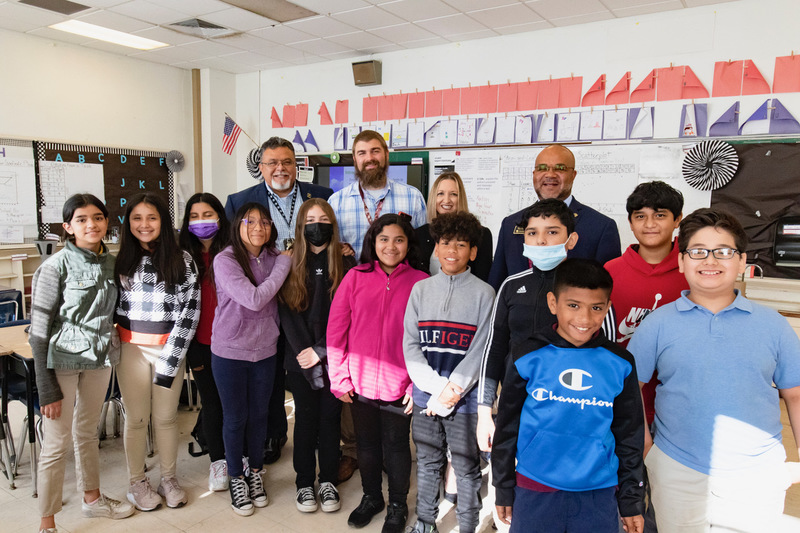 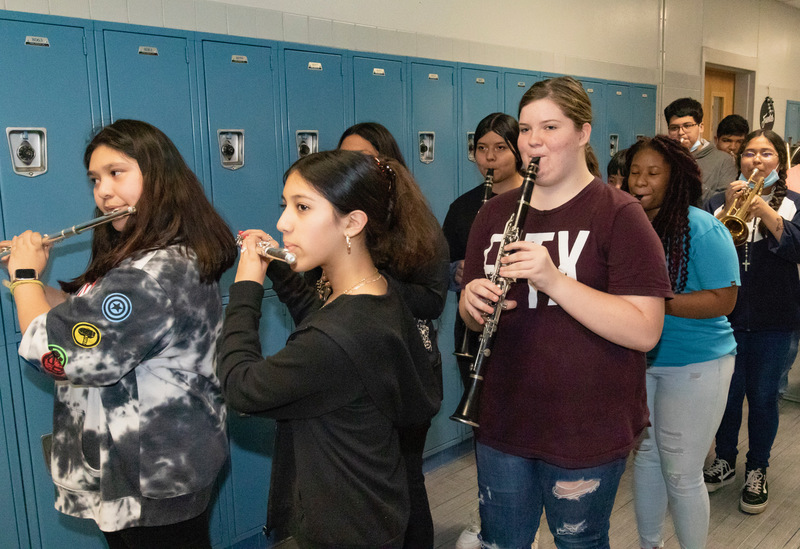 Medley has taught 12 years, including the last 10 with NISD. He’s completing his fifth year at Nettie Marshall where he was selected campus Teacher of the Year last month.

Schaefer is in her second year teaching eighth-grade U.S. History at McMichael, where she previously taught world geography. She also taught math and science at Mike Moses Middle School.

Schaefer has spent her entire career with NISD and is this year’s McMichael’s campus Teacher of the Year, an honor she also received in 2017.