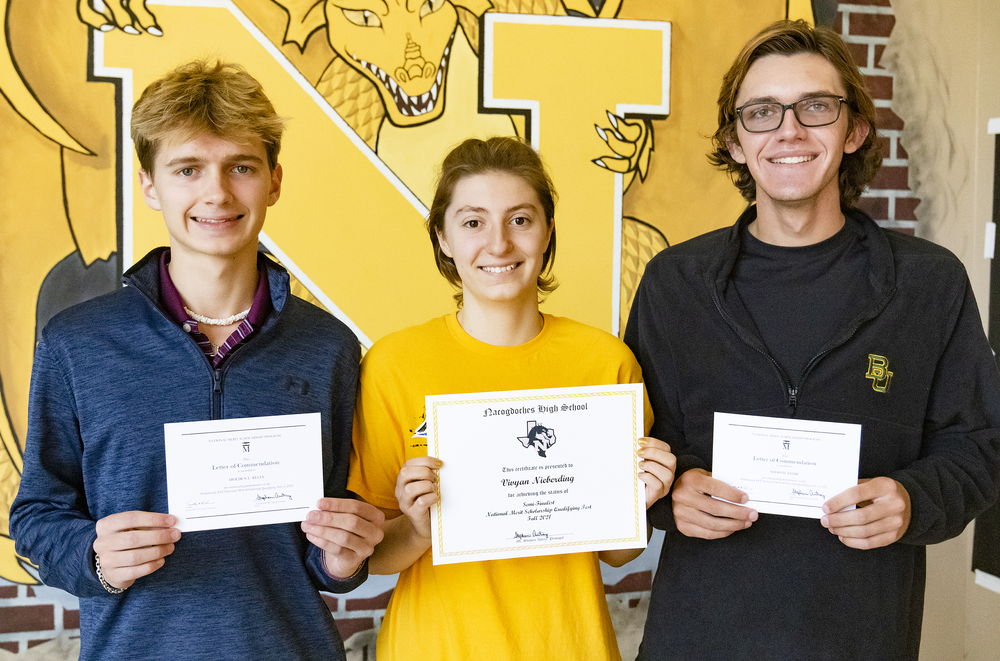 Another year, another National Merit semifinalist for Nacogdoches High School.

NHS senior Vivyan Nieberding learned Thursday she had been selected as a semifinalist, one of roughly 16,000 across the nation.

Semifinalists are required to meet a number of requirements before being considered as a Finalist. Those qualifiers will be announced in February.

The National Merit program begins with roughly 1.5 million entrants and was pared down to 16,000 students in September. In February, the 15,000 Finalists will be announced before the 7,250 Merit Scholarship winners are named in May.

“Vivyan is an outstanding student, and she stands out in what’s an outstanding class of seniors this year,” said NHS Principal Stephen Autrey. “The talent that’s present in our student body never ceases to amaze me. There are so many great students here doing great things, and I can’t wait to see what’s next for Vivyan.”

Vivyan is the daughter of Dr. William and Nancy Nieberding. 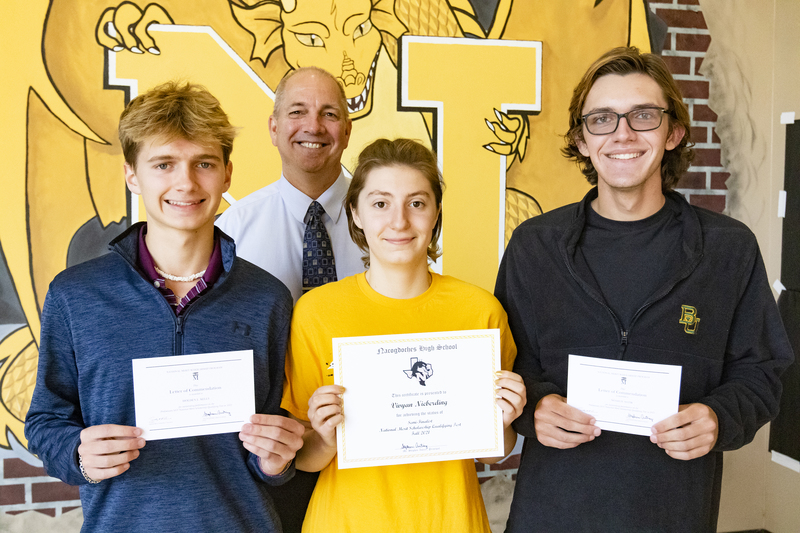